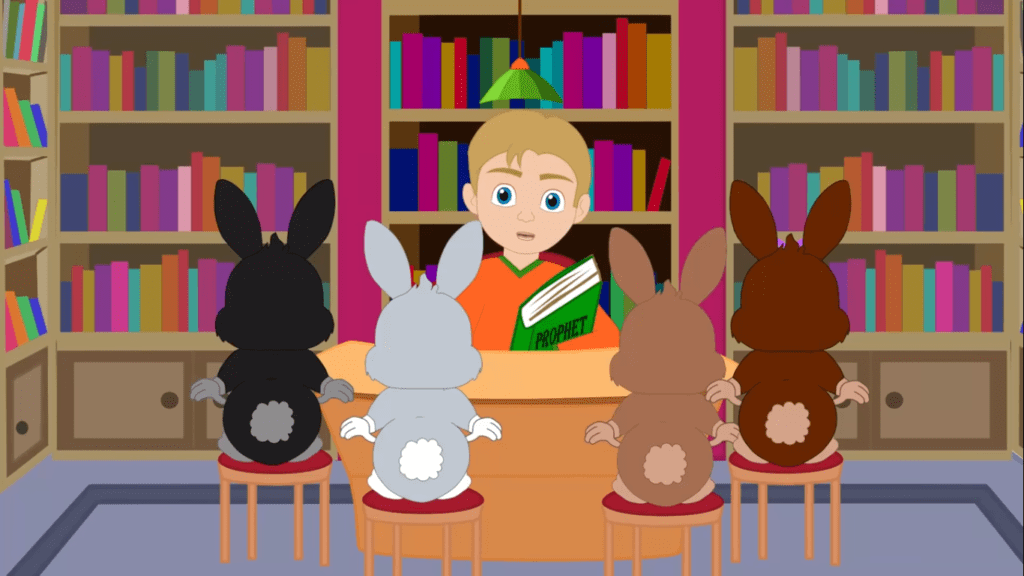 All praise is due to Allah and peace be upon the Messenger of Allah.

Before watching the video, it’s best to read the following:

And now we leave you with the video:

Important notes for Sharia students about the video:

1- Some hadiths mentioned that God Almighty took in his hand a fist from all the soil of the earth, and there are some sayings from some of the Companions, may God be pleased with them, indicating that Allah sent some angels for this purpose, and God knows best.
2- The previous hadiths indicated that the difference in soil gathering from the earth caused the different skin colors of the sons of Adam, peace be upon him, and this continues to this day.
3- Prostration to Adam was prostration, not bowing, as it appears in the video, and it is like prostration to the Kaaba and before it the Al-Aqsa Mosque, not for worship, but a response to God’s command and appreciation for Adam, the Kaaba and the Al-Aqsa Mosque.
4- God Almighty affirmed that all the angels descended to Adam, and this scene is grisious.
5- A disagreement about Adam’s paradise, is it real in Heaven or on Earth, and both of the two sayings have convincing arguments.
6- There is no evidence in Islam for the type of tree that Adam and Eve ate from, and nothing confirms that it is an apple tree.
7- There is also a dispute about the places Adam and Eve went down to.
8- The sign of acceptance of the sacrifice presented by Abel: Fire descended from heaven and took the sacrifice.
9- The raven is the one who taught Cain how to be buried, God willing, as stated in the Qur’an.
10- There is no evidence that Adam and Eve, peace be upon them, remained able to see the angels and Satan after their fall from heaven.
11- In the video, people appear to dress closer to the so-called Stone Age dress, and this does not necessarily have to be correct, as God Almighty has taught His Prophet Adam, peace be upon him, what he and his children need from worldly matters before descending to it. 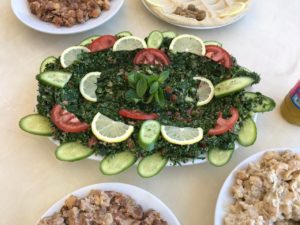 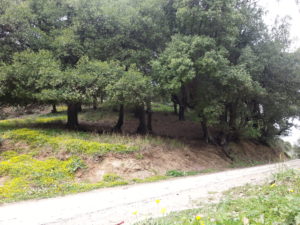